Robbery Investigators of Texas (RIOT) was founded in 2012 and is a non-profit 501(c)(3). RIOT serves to promote training and partnerships that exist between law enforcement and corporate security professionals. RIOT accomplishes this mission by hosting an annual training convention in destination locations across the State of Texas.

RIOT is the only robbery association in the State of Texas and one of three in the United States. The RIOT training convention is held in August each year. In 2013, the inaugural RIOT training conference was held in Austin, Texas and hosted approximately 130 attendees. Over the years, RIOT has grown at a phenomenal rate! The 2018 RIOT training conference was held in Frisco, Texas and hosted over 500 attendees. In 2019, the RIOT training conference transitioned from the Texas Robbery Conference to the National Law Enforcement and Corporate Crimes Convention (NLECCC). This transformation of convention title provides attendees with a better understanding of the broad scope of the training offered by the NLECCC. In addition to violent crimes, convention topics include the following: theft, organized retail theft, fraud, cybercrime and skimmers. Our aim is to provide relevant and updated training techniques designed to meet the challenges of new criminal trends. 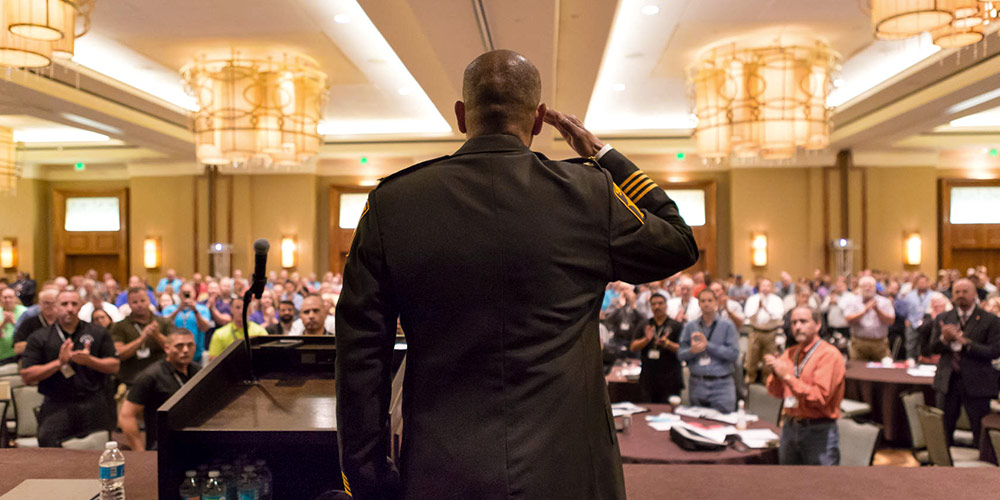